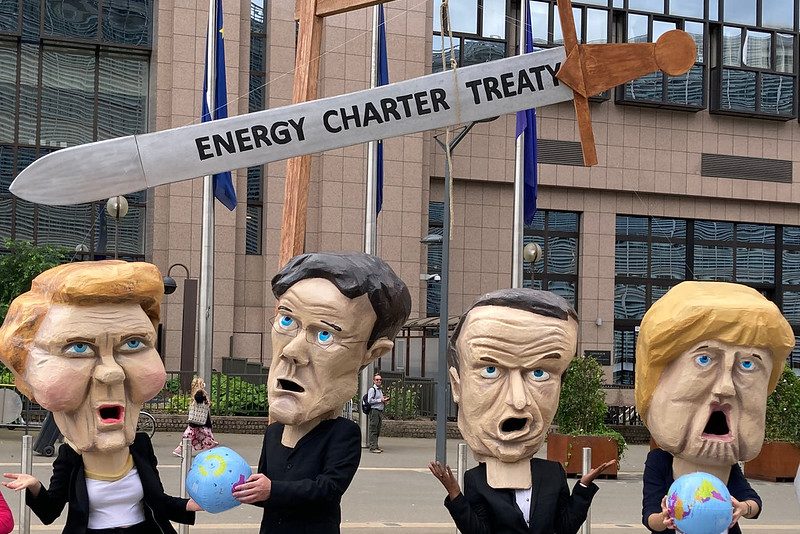 Exit the Energy Charter Treaty action in Brussels. © Friends of the Earth Europe

Leaks from the negotiations to supposedly ‘modernise‘ the treaty revealed that the talks are failing and EU attempts to phase down protection for fossil fuel investments were rejected.

For our first physical stunt since before the pandemic, we brought attention to the ECT by hanging a giant sword of Damocles over bewildered EU politicians to depict how the threat of the treaty is seriously hampering climate action. More than one million people signed the petition calling on countries to pull out of the treaty. And more than 400 civil society organisations signed a statement asking European governments to withdraw. The campaign for a coordinated exit of both the EU and its Member States from the ECT is going strong. 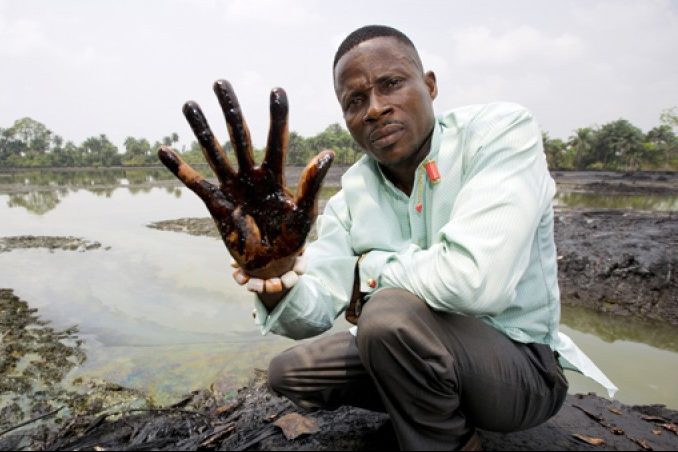 Over 80 percent of citizens from multiple EU countries want strong laws to hold companies liable for overseas human rights and environmental violations. People affected by such corporate driven abuses must be allowed to take the companies responsible to court in Europe, according to the vast majority of people surveyed.

Those were the findings of an opinion poll we commissioned ahead of the European Commission’s draft proposal for a new human rights and environmental due diligence law.
The findings came on top of half a million signatures collected by civil society groups to demand a strong law.

The draft law, known as Corporate Sustainability Due Diligence, was finally published in early 2022. For the first time in the EU, parent and lead companies will be liable for harms by their subsidiaries and suppliers. However, the proposal leaves gaping loopholes to allow corporations to escape liability – which we are now campaigning hard to close. 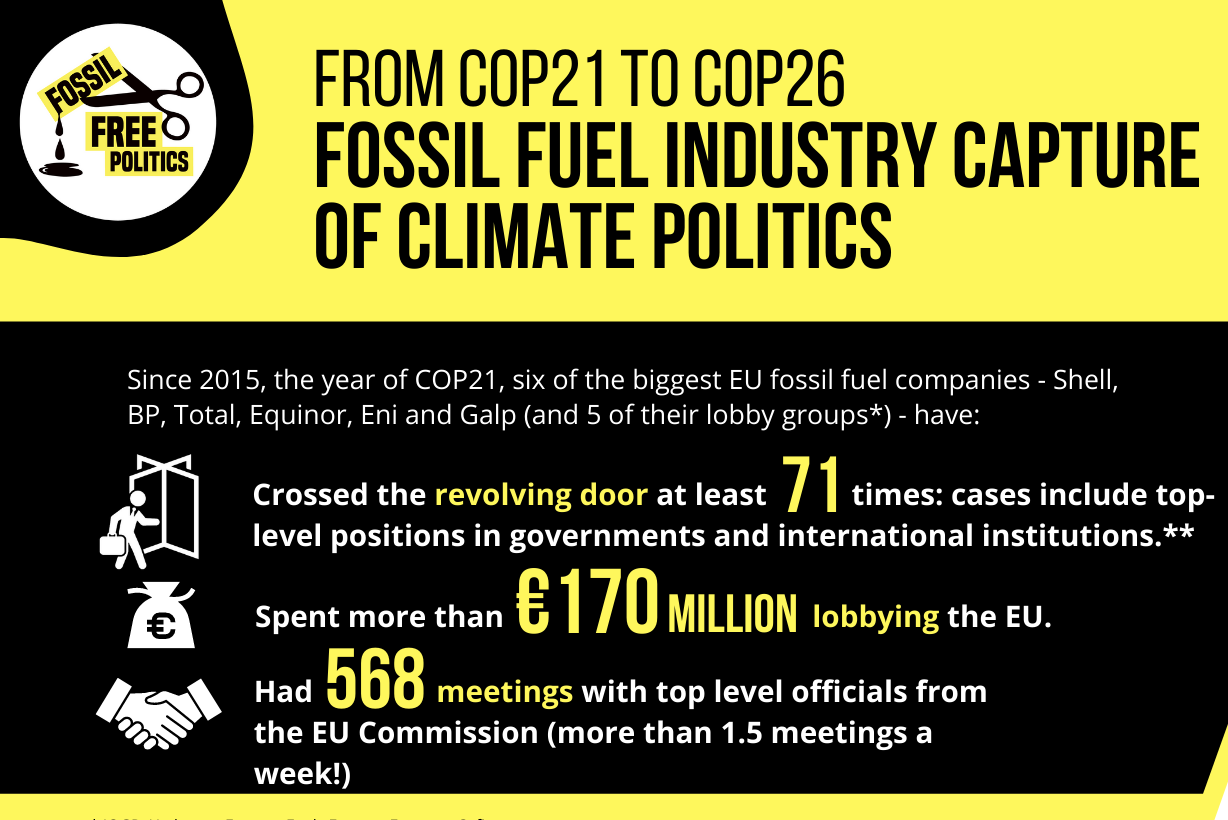 With our coalition partners we successfully campaigned against the appointment of Natalie Tocci, a board member of fossil fuel giant ENI, as a special advisor to the European Commission. We stepped in to point out this undeniable conflict of interest. After months of research and public pressure, Ms Tocci’s appointment was revoked. 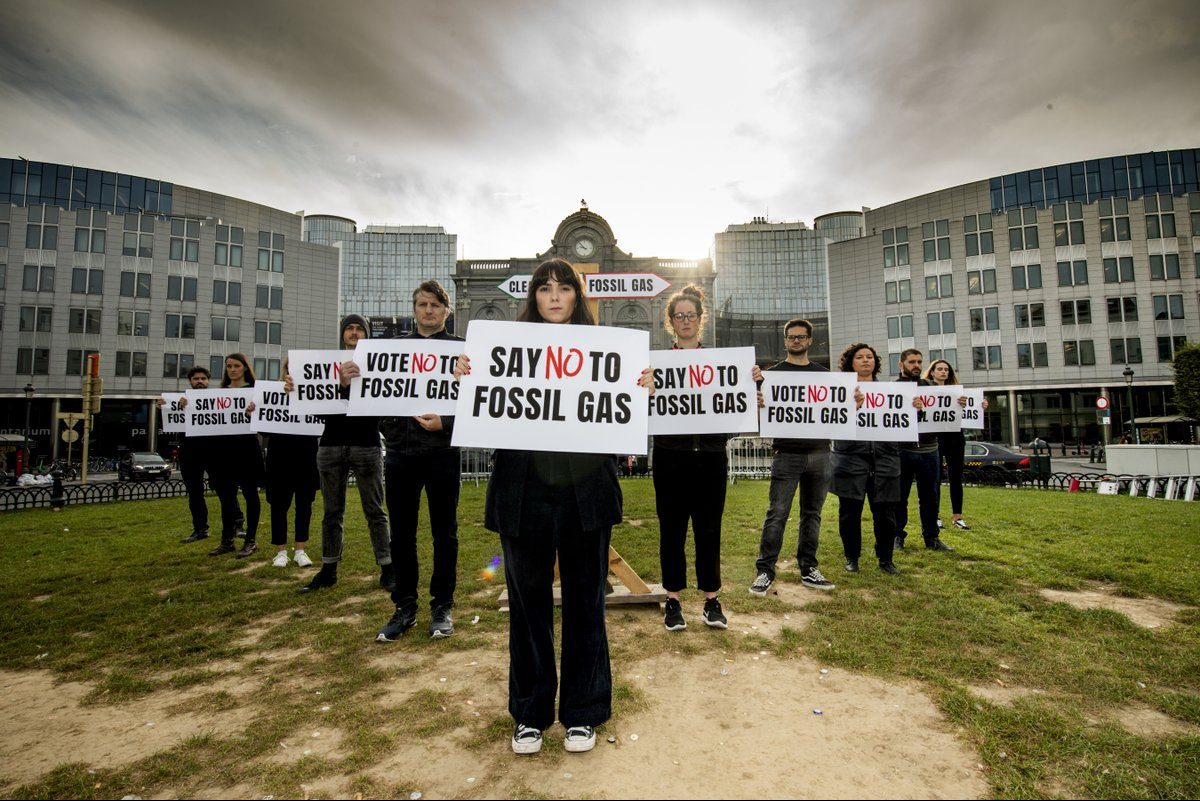 Friends of the Earth Mozambique / JA! is campaigning against big fossil gas projects. Such projects deprive fishermen of their livelihoods, damage the environment and force people to leave their houses. Local people do not benefit as all the gas extracted is exported. The only ones to profit are European companies, such as Total and ENI. And worse, European governments give billions of Euros in subsidies to the companies, despite the need to phase-out all fossil fuels – gas included.

JA! asked Friends of the Earth groups and partners in Europe to help stop these subsidies. National level campaigns have already been successful. Italy, the UK, France, the Netherlands and 16 other countries have committed to phase out subsidies for fossil fuels from their Export Credit Agencies. 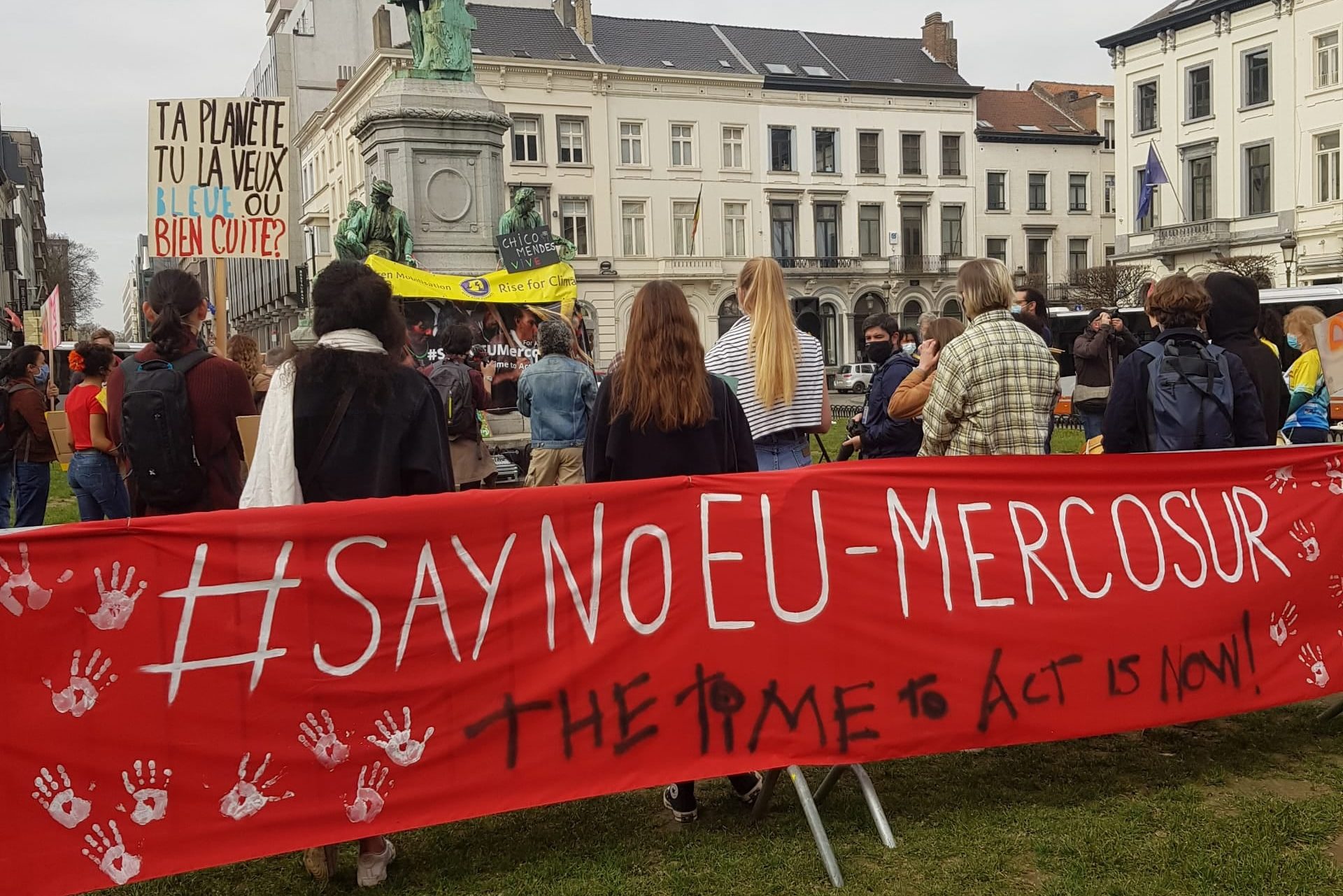 Amid record-breaking deforestation, rampant fires, and increased attacks on indigenous people in Brazil, the ratification of the EU-Mercosur trade deal has been put ‘on ice‘.

Together with a broad coalition of civil society groups both from South America and Europe, we sent several letters to Heads of States and Ministers warning about the damaging impacts of this trade deal. We reiterated our call to stop the deal and to reject cosmetic amendments, in the form of annexes and protocols, which do little to prevent human rights abuses, reduce pesticide use, and protect global biodiversity.

We published investigative reports on how ethanol imports by European chemical companies and meat products sold in European supermarkets are linked to deforestation and human rights violations in South America.

Say No to EU-Mercosur. © Friends of the Earth Europe